What to do after 12th? Instant job and great money in International Hotel Management 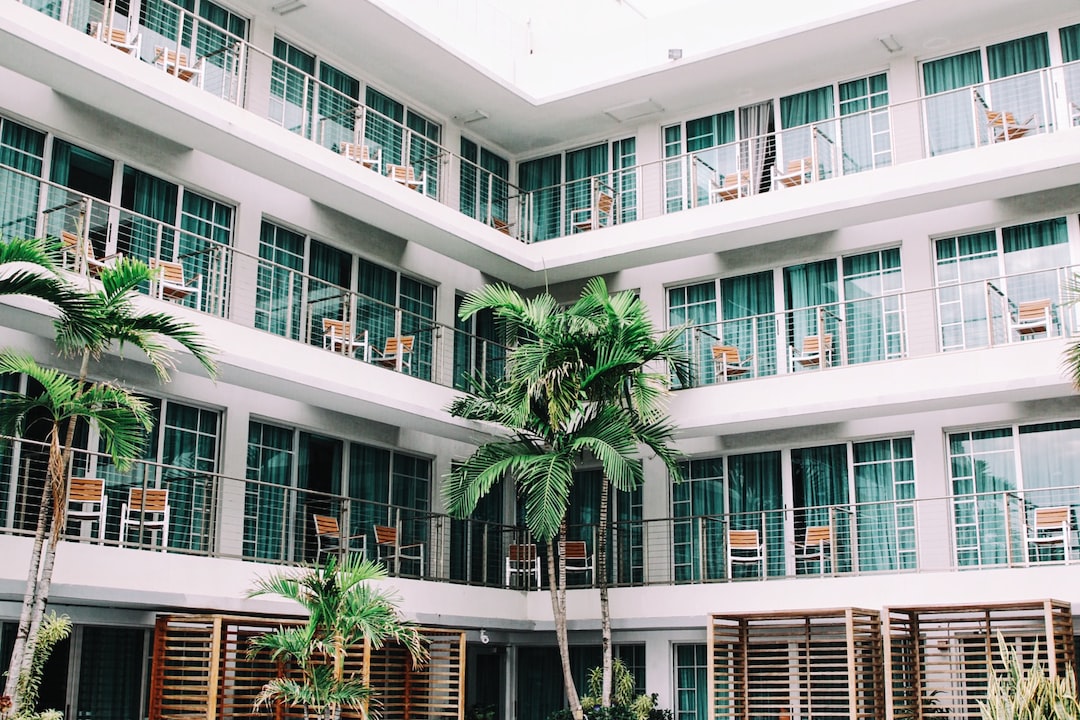 This question keeps flashing in the mind of the students for the next two years: what to do and two years pass by, but it is not decided what to do? In front of most of the children, this yaksha question always stands out in front of them. Some students think that they do what their friends are doing or they go to the police or to the army. But I can’t take any decisions. If someone ever thinks of making an advance, then his money is so much that only the people of the house refuse.

Come on, I do not spin things here and there, I will come straight to the point. Take a hotel management courses after 12th. There is a direct course after 12th. do nothing. Take admission in any good institute. Do a one year diploma instead of a degree. Because instead of wasting three or four years in a degree and doing a one-year diploma, in the next three years, they will learn more than the degree and earn money differently.

Now you will ask why only hotel management. Brother. It’s a simple matter. You start earning money only after one year of doing 12th. Hotel stay and food free. Salary, on one hand, earns so much from tips-wips that the salary is just lying in the savings account. But I have one piece of advice in this, wherever hotel management is in Udaipur, Rajasthan, Delhi, Gujarat, Haryana, if possible, do not do it from here. If you have money, do it from abroad. Even if you do not have money, do it from outside by taking an education loan. Now you will say where to get an education loan. Who gives good? Bankers keep making rounds. But I will tell in the next few episodes how easy it is to get a bank loan. Now let’s come to the point. I was told to do a hotel management course from abroad.

Now the question was why only hotel management after 12th. So I have given the answer that brother… within a year you get a wonderful job. First job abroad was 40 thousand rupees. From one lakh up to Rs. And in which course? You can do any course after 12th. There is nowhere to get a job so quickly and with so much money. How much do you push? Doesn’t get

AICTE in a recent survey said that hotel management is the only profession in the country where there are maximum placements. That is, a job after doing the course. 8 out of 10 children get jobs. 4 out of 10 children get jobs in engineering. He studies hard for four years. If you have money then it is different. But no job after degree. Even if I got a job, I got less money. That’s why I believe clearly that they could not read much like the children of science. Hotel management is the best if there are back-benchers only. But do it from abroad. If you want to do it in India too, then do it from a very good institute. is an institute in Udaipur, Rajasthan. Udaipur Institute of Hotel Management. It conducts international hotel management directly from outside. With 100% job guarantee. You can do this. Otherwise do it from anywhere. But try your best to do it from abroad. It has many benefits which I have mentioned above. The rest as per your wish.