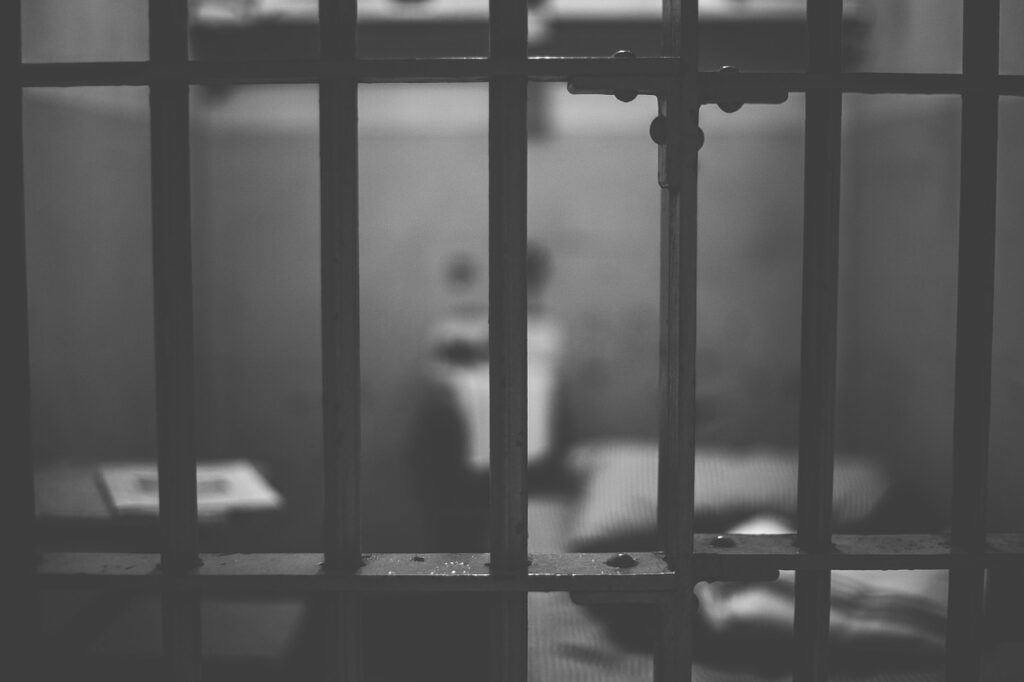 It is said that prisons are the reflection of how evil is our world which is true, but one must not forget that every revolutionary movement starts from prison too! In these times prisons are made by keeping in mind that the criminals also get basic needs of life like safe drinking water, toilets, meals, and medical facilities. Prisoners get to see their families on regular occasions and are given haircuts & shaving for grooming purposes. But there are some prisons that offer the worst services and living them in is no lesser than hell, surprisingly there are some interesting facts about the Worst prisons in the world you can check! Read about Top 10 Worst Prisons in the world.

Do Physical work to Earn Wages

In a prison, criminal and accused people must do physical work to earn some wages and gain some more basic facilities. It might come to your surprise that there is no universal prison code because of which there is a humungous difference between the prisons in England and India. To understand more about Indian prisons, one must watch the Hotstar special web series “Criminal Justice”. This show has shown the utter reality of prison life. There are problems like overcrowding, lack of disciplinary classes, and training in Indian prisons which is a big headache to the government and the judiciary. There is an extreme shortage of prisons in India because of which many court cases are getting delayed and justice is not being served.

Many great leaders and politicians have written many books while being imprisoned. These books act as a catalyst in the freedom movement in many countries. When there was British colonial rule in India, many prisoners who are now freedom fighters had led so many strategic and non-violent protests and movements and played an important role in the independence of India in 1947. Mahatma Gandhi has taken so many critical decisions while being imprisoned. If done for the right purpose, then the same prison becomes a medal of honor for the person.

Interestingly, many high-net-worth individuals who do fraud run to England because there is a provision that everyone is eligible to live their life in a decent environment, but as mentioned above Indian prisons do not meet the requirement hence these individuals although being guilty never spend even one day in prisons and lifetime become non residents of India.

Nowadays we see many false cases and because of this many innocent individuals had to spend 1 to even 40 years of their life in prison only. But one thing they all say is Prison is the real mirror of yourself. No one wants to spend their entire life in 4 walls but the condition of the person (whether mentally, physically, or financially) committing a crime makes him take these steps. Living in prison is no joke. There are so many things a person loses forever like the respect of the society, family, & neighborhood and it gives a lifetime social stigma if he/she is imprisoned for wrongdoing. There is no settlement in the prison too whatsoever, everybody is criminal and thus they tend to exploit.

Do you know about Mobile App Frauds

Jail is the only Home

Although for many poor prisoners, jail is their only home and source of living as they feel safer in prison than in the outside world. In fact, the situation is so worse in some parts of India that people intentionally do crimes just to get a safer environment as a prison provides every basic right like 3 times food a day and a shelter. We also see that there is a disparity between the criminals. If a criminal is of high profile, then a VIP type prison is designed so that they don’t feel uncomfortable which is totally wrong.

The jail framework as it works today is a tradition of British rule in our country. It was the production of the frontier leaders over our reformatory framework with the thought process of making detainment a fear to miscreants. The Indian criminal organization additionally incorporates jail organization. It is consistent with said that a man is certainly not a crook by birth yet the social and practical circumstances make him a criminal.

There were likewise areas of strength no for the detainees. At present days there are many cases in which detainees are self-destroyed or killed in the jail and he was tormented or pummeled by the jail officials these cases are expanding step by step so there is a need for legitimate regulation for the security of detainees since detainees are likewise person and they additionally have all privileges which different residents have. There was an additional need for more quantities in the correctional facilities or jails on the grounds that the limit of all penitentiaries is not exactly the number of detainees. A few changes in the jail framework likewise proposed by official part of the legal scholars. Do you want to know about these Luxurious Prisons in the world.