A Guide to Engineering Colleges in India 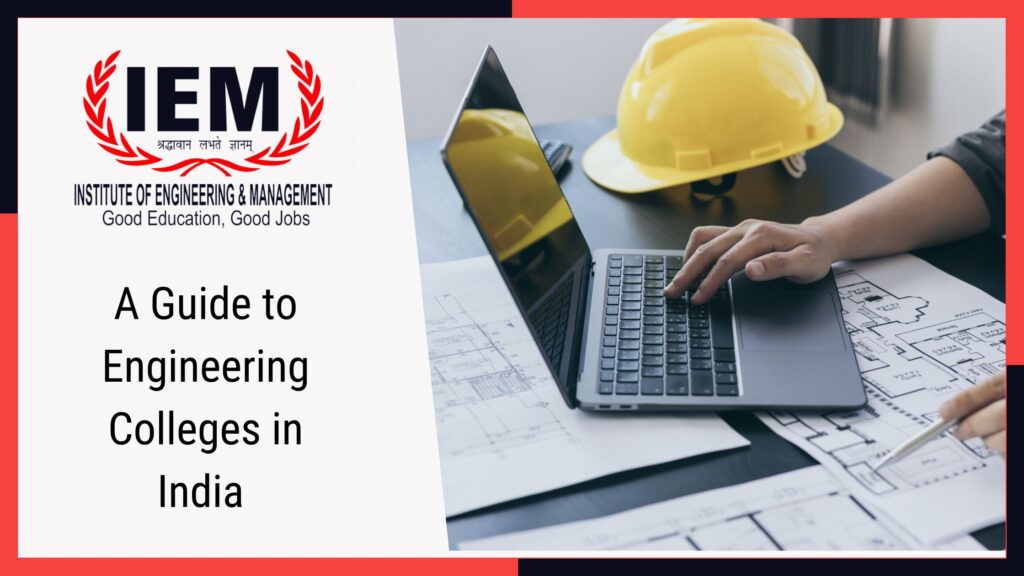 In India for past years, engineering has been like a religion. You can actually form a community with the number of engineers that we have here. This community can further be divided into caste by the branches they belong to. Apart from this funny comparison, engineering in India is really something that people are not doing unconsciously. If you go and ask any student after 10th about what subject they want to choose and why they would say maths and the reason would be because they want to get into engineering.

This is also one of the reasons why the number of good engineers is less. Around the country, these days engineers have to work harder than any other professionals to secure their place because there are so many of them. It is something that you can avoid by just knowing which colleges are worth it.

Types Of Engineering Colleges in India:

There are many types of Engineering colleges in India, let’s know about a few of them below:

In India, it is all about good research if you want to get into a college that is still holding the flag and saving the culture of real engineering studies. It is tough, but not impossible because these good universities are right in front of our eyes, it just asks for some detailed observation.